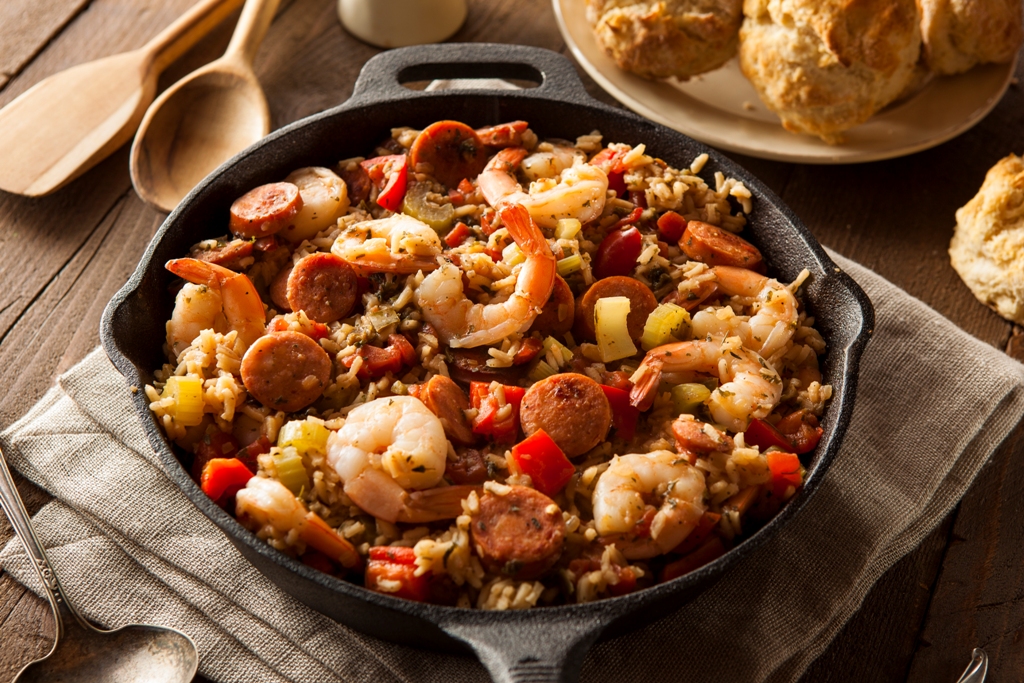 Jambalaya is a famous rice dish that contains meat and vegetables. The original recipe involves some sort of sausage as well as seafood like shrimp. Or, it could have chicken in it, too. Although it is inspired by various flavors like that of French, West African, and Spanish, people believe that Jambalaya originated in New Orleans.

This dish can either be Cajun or Creole. Now, what is the difference between the two? Basically, the difference lies in the order in which the ingredients are cooked. But the main determinant is the absence or presence of tomatoes. If tomatoes are involved, then it is Creole Jambalaya. You can easily tell because the dish would be reddish. On the other hand, if it is brown, then you know for a fact that it is Cajun.

Today, I am going to share with you how to make Creole Jambalaya. It’s incredibly flavorful, but it’s a bit spicy. No worries, though, because you have the option to adjust the spice level. 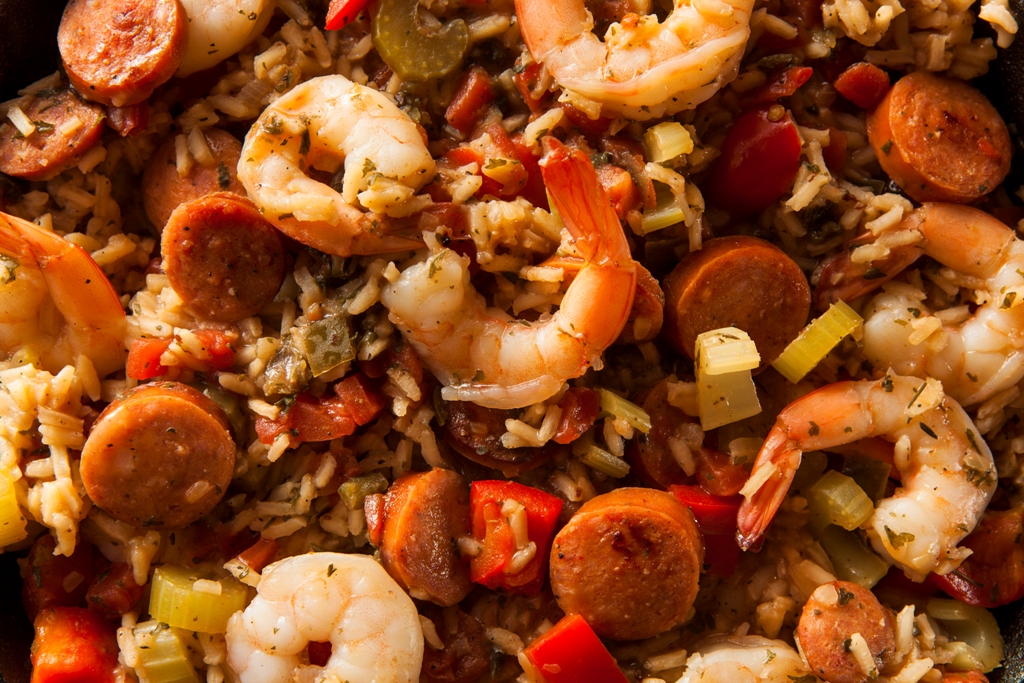 As with other recipes, the key to making the best Creole Jambalaya is using the best ingredients. With the combination of rice, shrimp, chicken, and sausage, you’d certainly have a hearty meal for dinner.

This Creole Jambalaya recipe would be the best Jambalaya you’d ever have. With shrimps, chicken, and slices of sausage mixed with rice, your dinner meal would be very special!

Before adding the shrimp, be sure that the rice is already tender and the liquid is almost absorbed.

While some people prefer getting rid of the shrimp tails, I highly suggest that you leave them on. For me, the tails add more flavor. Plus, having them on makes it more exciting to eat shrimps! 🙂 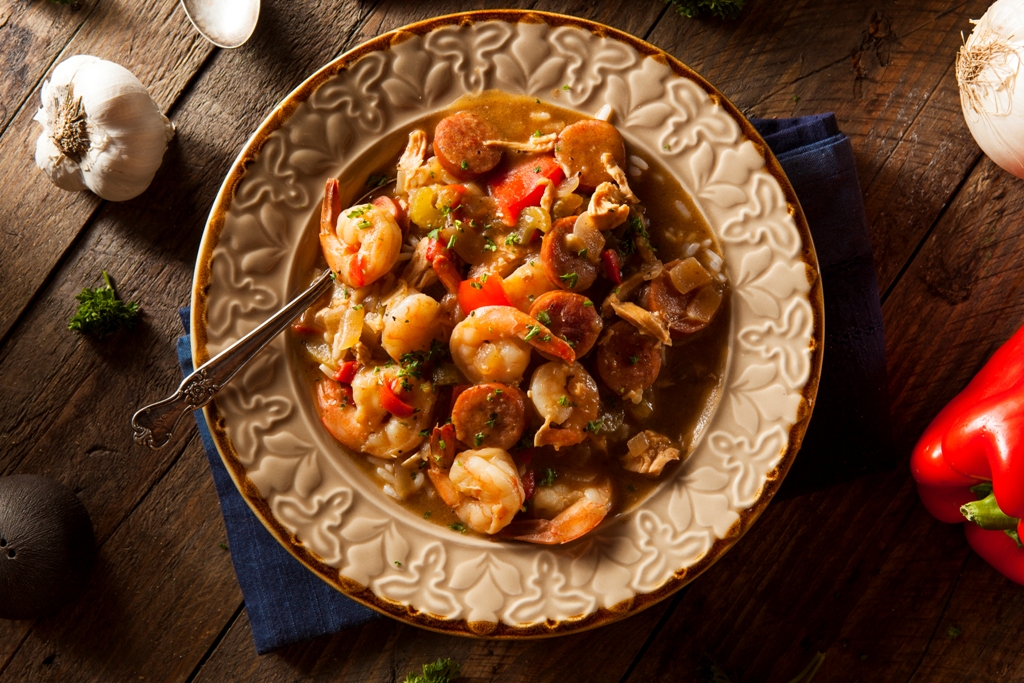 When it comes to the sausage, you can actually use any kind of sausage, but since Andouille is a staple of Creole cooking, then might as well use this type. You are making  Creole Jambalaya anyways! Another important thing that you must remember when making this dish is to opt for long-grain rice, and not the ordinary one, which would only give you a mushy result. You wouldn’t want that!