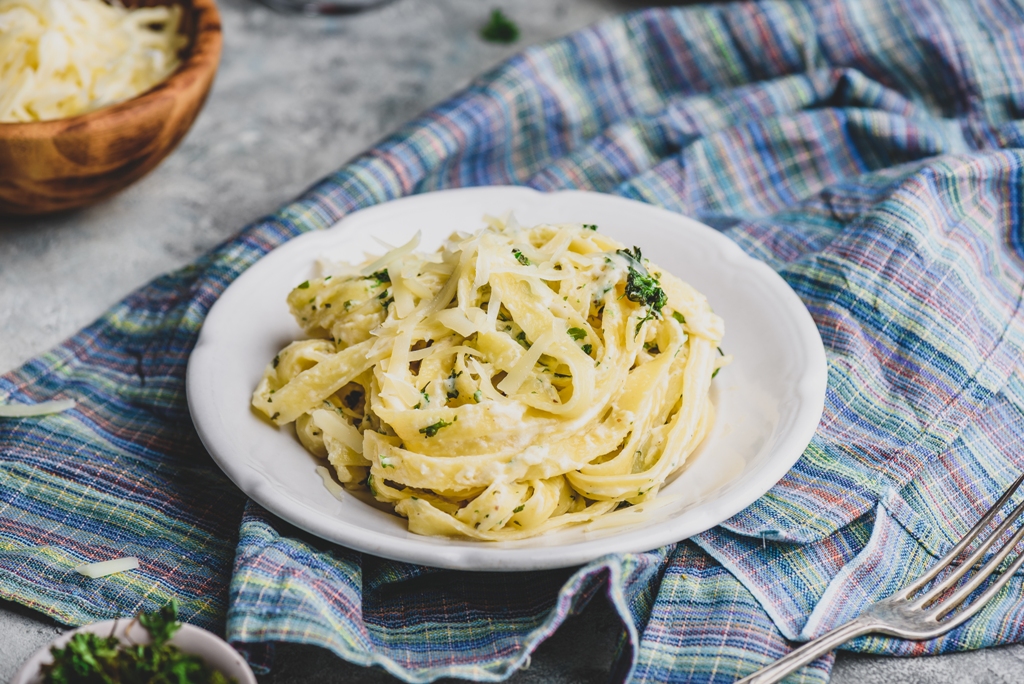 Out of all the pasta sauces out there, Alfredo is probably the simplest. It is very simple and super easy to make. But when it comes to taste and elegance, it is a real winner. So if you are looking for a delicious and creamy dinner meal that you can pull together in minutes, I strongly recommend this Fettucine Pasta With Alfredo Sauce recipe.

Basically, this Italian dish is made with butter and cheese. This dates back to as far as the 15th century when a northern Italian cook named Martino da Como mentioned these simple ingredients in his recipe. Fast forward to 1892, Alfredo di Lelio of Rome invented what was called “Fettuccine Al Triplo Burro”, which, later on was popularized as Fettucine Alfredo. He simply added more butter to his original triplo burro recipe in an effort to entice his wife who had just given birth to their firstborn. And sure enough, the dish was a hit. 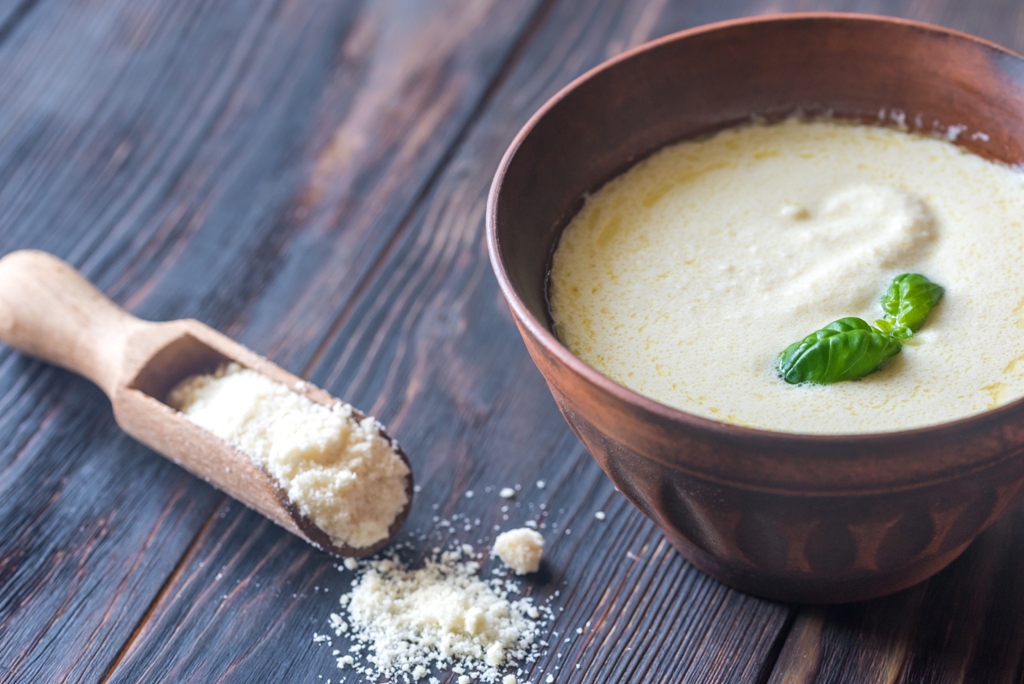 Fettuccine Alfredo is available in so many restaurants. You may notice variations, but the main idea for the sauce is a simple mixture of butter and cheese. But this recipe that I am going to share with you involves heavy cream, which is as good as the traditional recipe.

Nobody could resist this dish with a delightful sauce made with butter, cheese, and heavy cream poured over al dente fettuccine pasta. Creamy, delicious, and to die for!

Simmering the sauce for a couple of minutes may leave it still a little bit thin, but it should thicken more as it cools. Also, if you notice at the end (when pasta is added) that the sauce is too thick, you can add some pasta water.

What to Serve Fettuccine Alfredo With

This Fettuccine Pasta With Alfredo Sauce recipe is good to eat on its own, but you have the option to serve it with garlic bread. You can also stir in some halved grape tomatoes or spinach.

In some recipes, Alfredo sauce is mixed with shrimps or even chicken. Both variations are equally excellent. 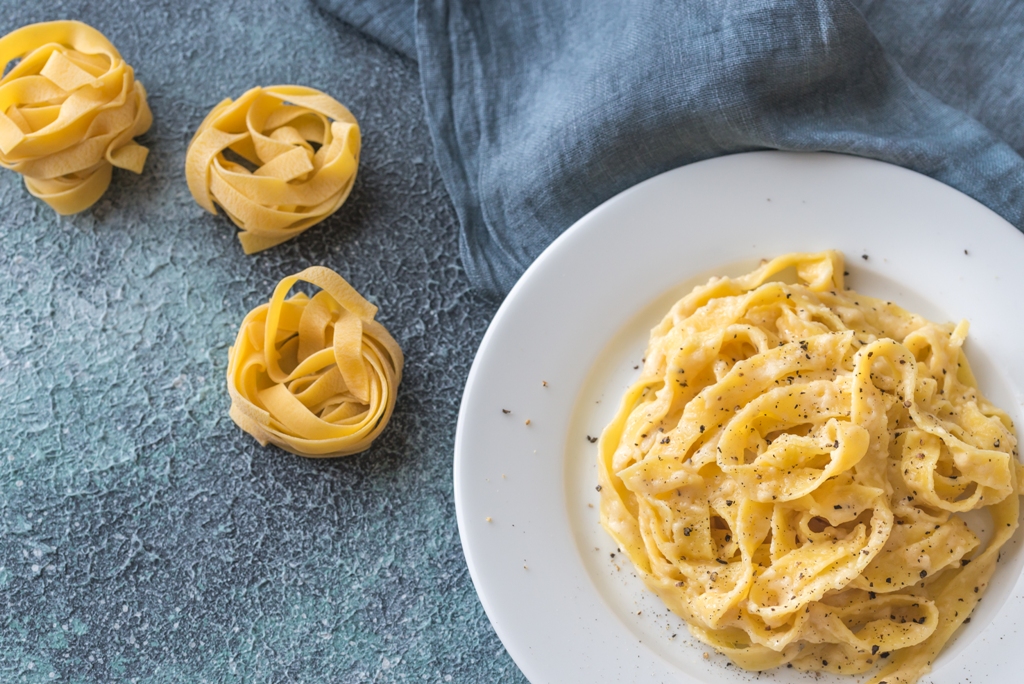 If you have some leftovers, all you need to do is to reheat them. But instead of using the microwave, it is highly recommended that you reheat them in a pan. Be sure to stir occasionally.

Reheating in a microwave could make your pasta too soft and greasy, so avoid that as much as possible.

One thought on “Fettuccine Pasta With Alfredo Sauce”