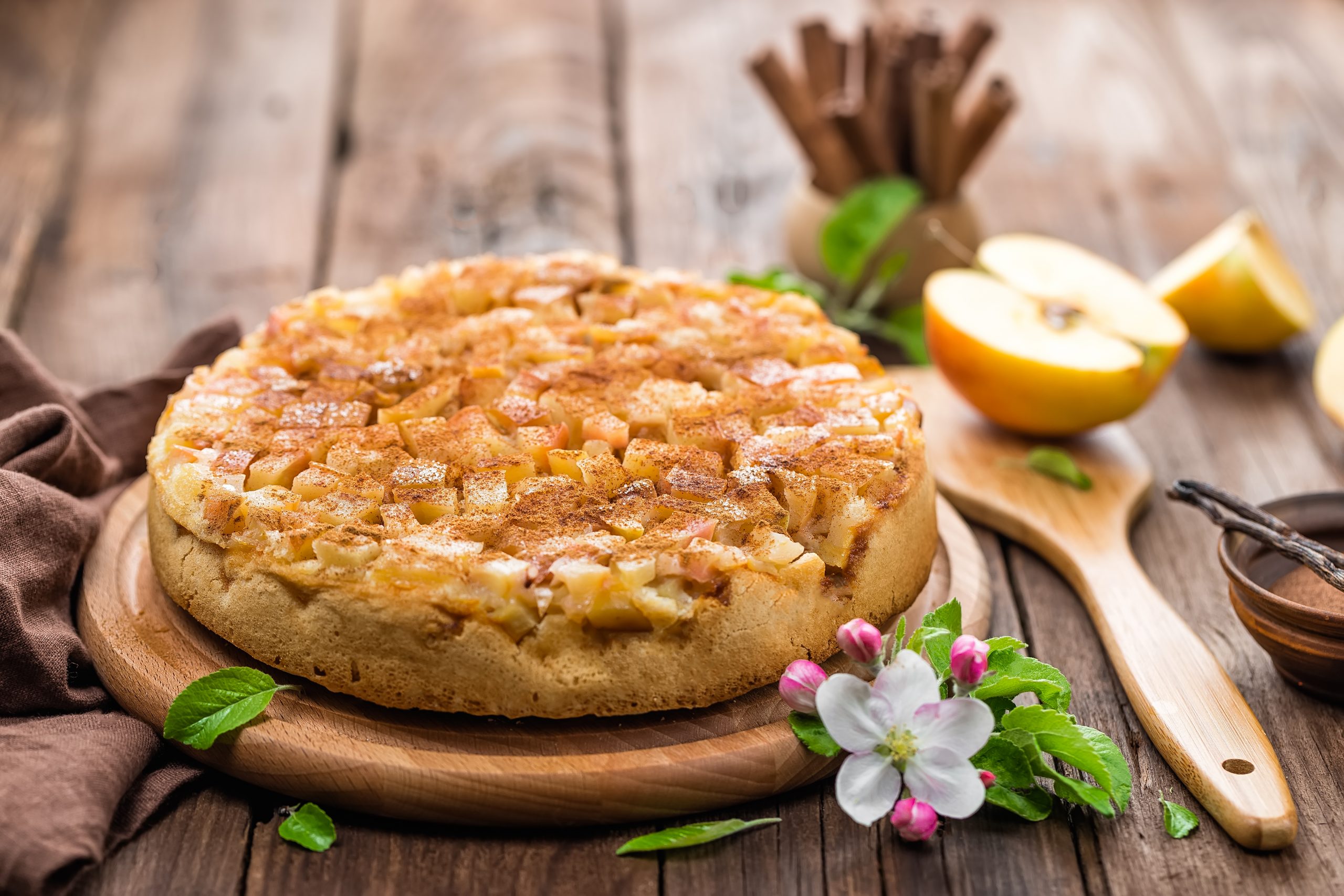 There is no denying that apple pie is America’s favorite pie. Be it Christmas or Thanksgiving, most households are busy baking this type of pie to complete the menu. In fact, a lot of people make it even on an ordinary day. You can do the same, too.

Apple pie is a great dessert. You can also have it for a snack. As popular as it is, this food item is available in almost all cakeshops and restaurants. But take note that they don’t taste the same. Yes, some places do offer great-tasting apple pies, but some are kinda blah as well. You don’t want that, do you?

Instead of resorting to a store-bought apple pie, why not just make your own? Believe me, the recipe is easy to make. As long as you pay attention to the list of ingredients as well as the steps, there is no doubt that you will end up with a buttery and flaky pie crust filled with apples and the distinct taste of cinnamon and other spices. Nothing beats homemade apple pie filling! 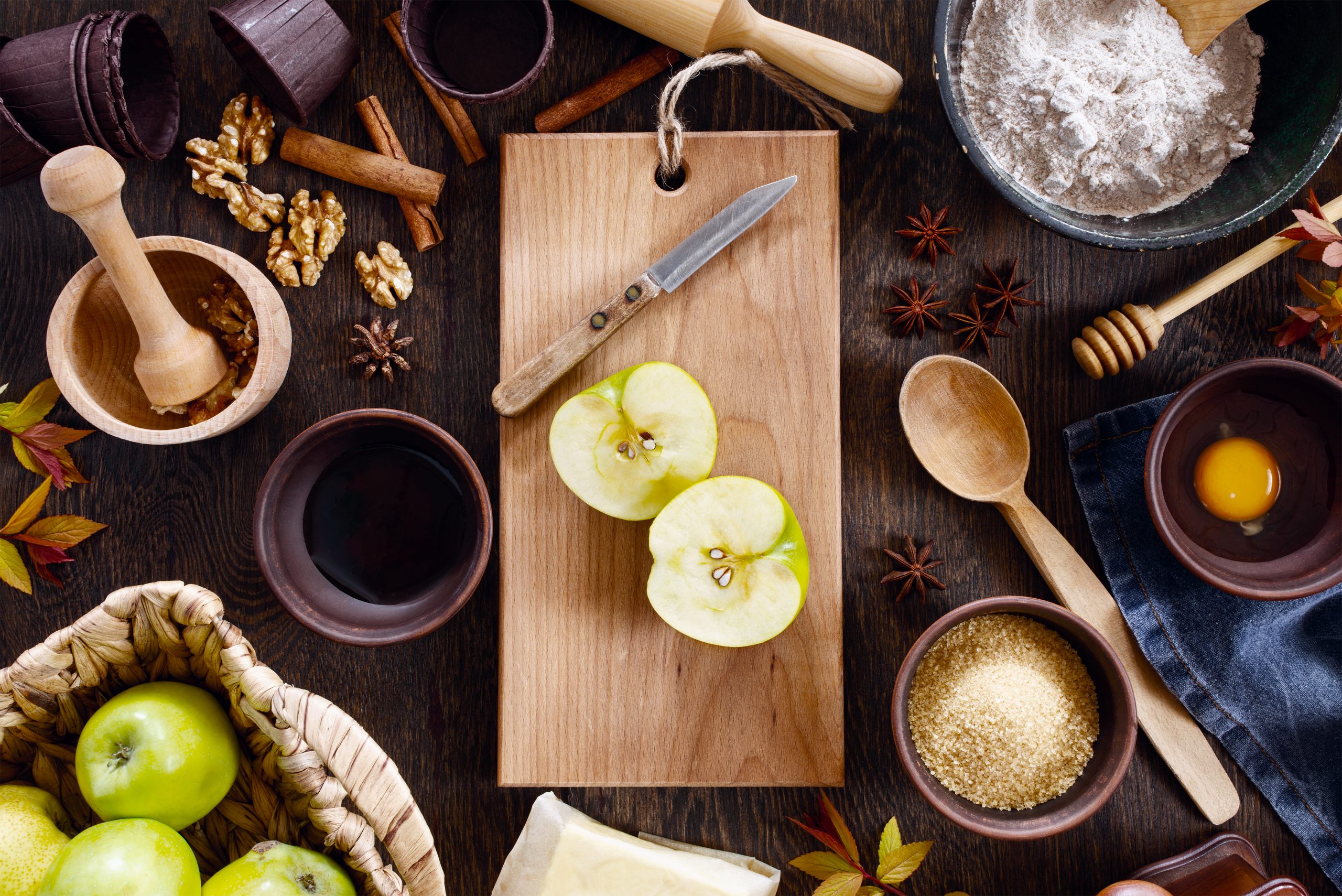 Here is the recipe for the traditional American apple pie that lots of people fell in love with:

Each bite of this traditional American apple pie will give you warmth and joy like you are being hugged. An excellent dessert for any occasion.

1/4 tsp. each ground ginger and nutmeg

1 tbsp. each lemon juice and butter

Apple pie can be eaten on its own. Or, you can also top it with a scoop of vanilla or cinnamon ice cream. Caramel sauce and whipped cream would be great, too.

How Long Does It Take to Bake an Apple Pie?

The length of time may vary actually. Like what we have indicated in the instructions, the first round should be about 25 to 30 minutes or until the top is light brown. From there, remove the foil and lower the temperature to about 350 degrees Fahrenheit. Bake for another 25 minutes.

Once you see that the juices are bubbling, you would know that the pie is done. Make sure that the crust is golden brown as well.

It is not hard at all to make the traditional American apple pie that has made its way to many places across the globe. In less than 2 hours, you should have your dessert ready. From ice cream to whipped cream, the list of toppings is endless, too. 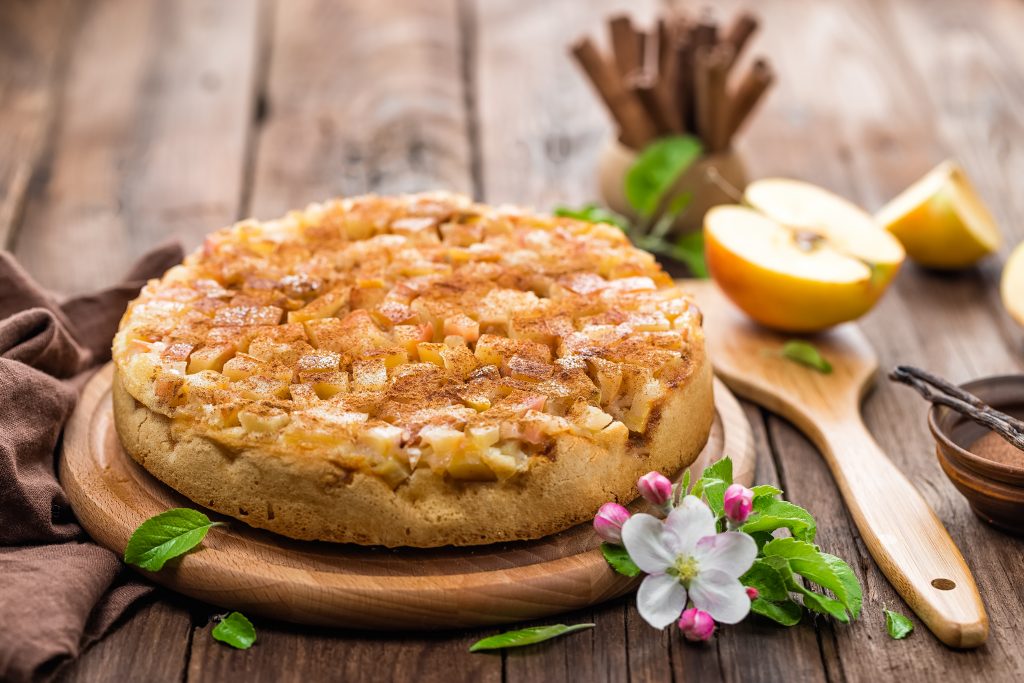