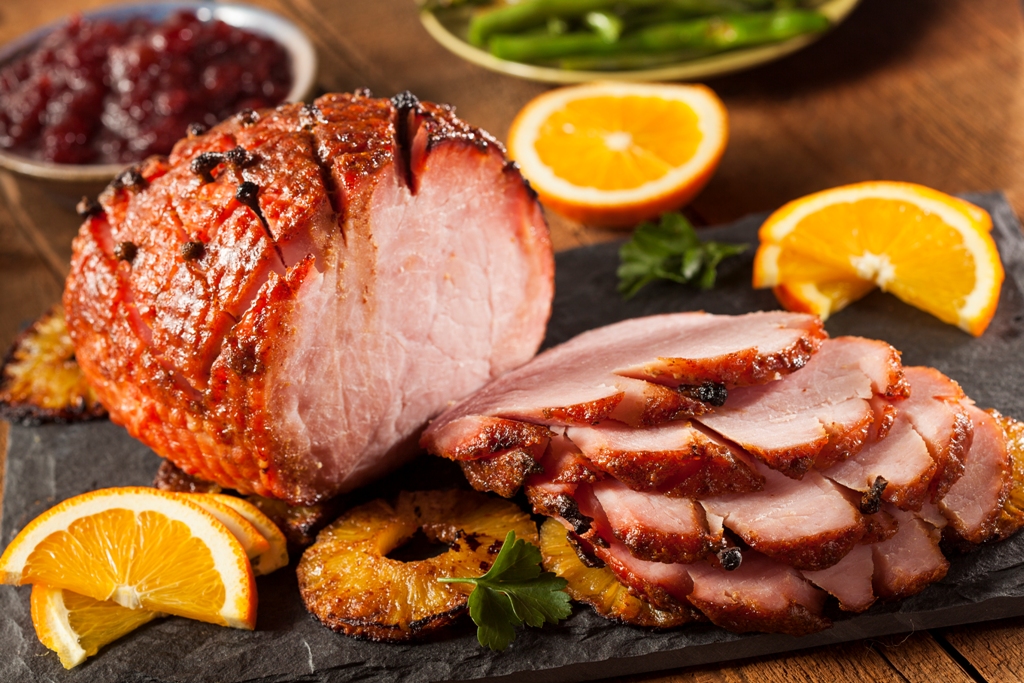 Ham is a favorite Christmas dinner recipe. It can be baked, smoked, or even fried. It can be eaten on its own served with salad and other side dishes. It is good for sandwiches, too. But have you ever heard about slow cooker ham?

For the past few years, a slow cooker has become a kitchen staple. It’s a versatile piece of cooking equipment as it can be utilized to make an endless list of recipes. Many people like it better than a stove or an oven. One of the biggest benefits of using this machine is that you can easily set it up and leave it while you run some errands or even go to work. It works on its own, so it doesn’t require you to be there watching it all throughout the process.

Yep, this recipe that we are about to discuss is a ham literally seasoned with coca-cola. Sounds weird? Try it and you are in for a big surprise!

Just so you know, adding coca-cola when you cook ham will help bring out the meat’s flavor. Plus, the use of a slow cooker will help a lot, too. In fact, that is exactly what this cooking equipment is good for – bringing out and preserving those hidden flavors.

Coca-cola, black pepper, and star anise…That’s all you need to achieve the best slow cooker ham!

When adding the ingredients (1st step), you can add a little bit of water if you want. While in the oven, keep brushing it with the honey mixture.

What’s the Essence of Adding Coca-Cola?

Well, like what we have said above, this type of drink will bring out the ham’s flavor. The malty taste of coca-cola will definitely enhance its taste, so each bite would be heaven! Not to mention the honey glaze, which would make your slow cooker ham a sure winner on the dinner table. 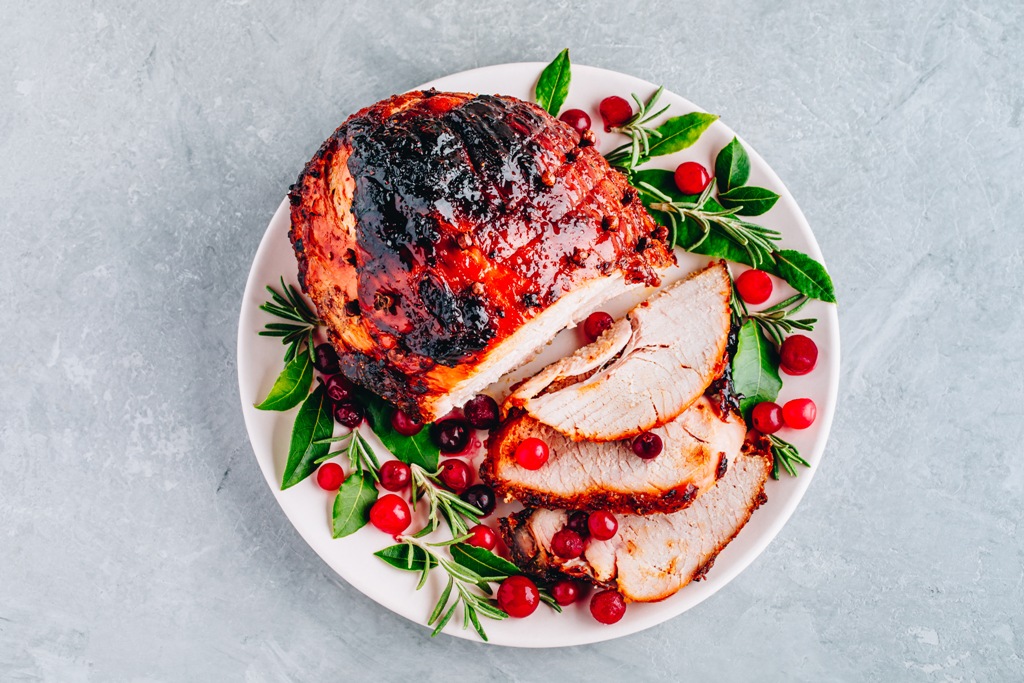 Christmas is still a few months away. But really, you don’t have to wait for the holidays to try this incredible recipe out. It allows you to do away with the traditionally seasoned ham. It’s always good to try something new anyway without changing your main course in its entirety. It’s all about the ingredients and seasonings!